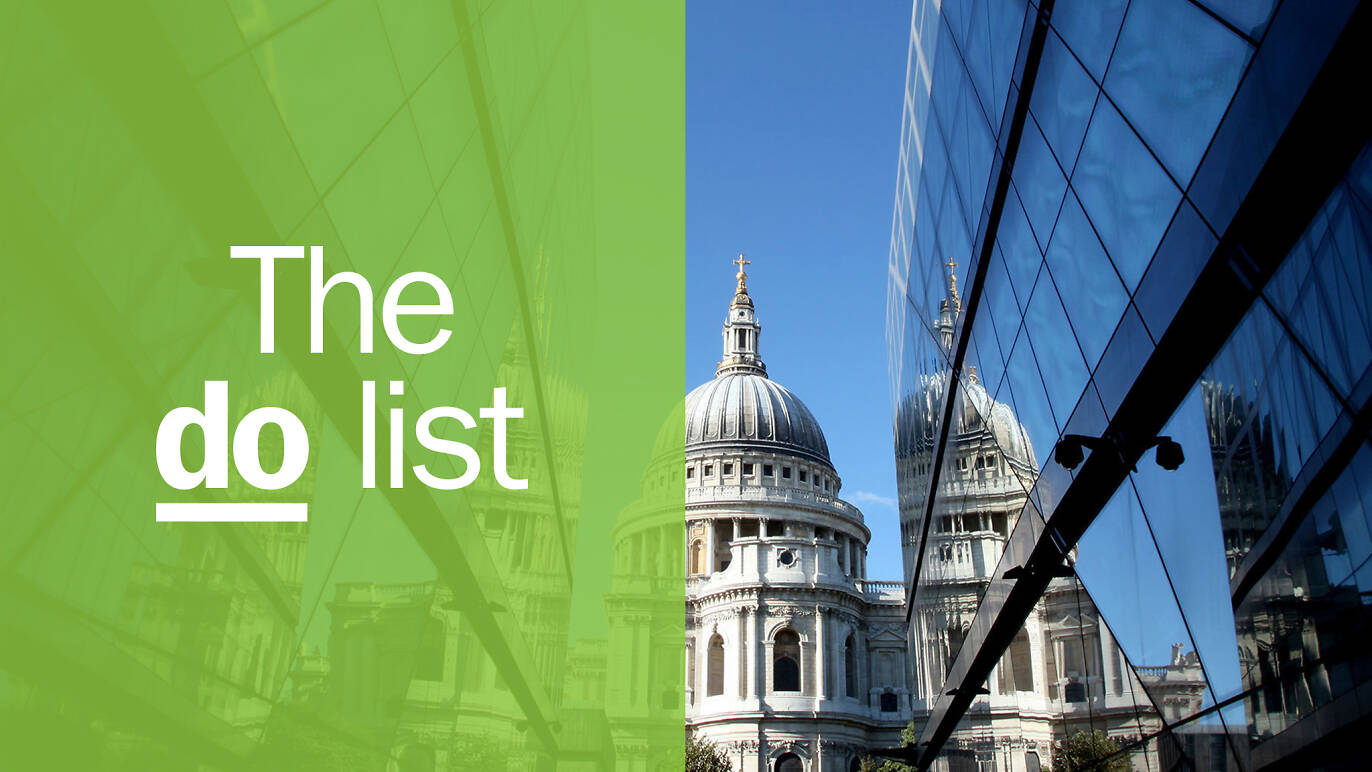 If you’re new to this city, take a look at our Top Five Places to Visit in London. London is huge and it can feel overwhelming, but we’re here to help you find your way around (at least the best bits).

Many cities have a Chinatown, but London’s is particularly beautiful. Right in the heart of Soho, Chinatown is home to many Asian restaurants and is in itself a vibrant community. It includes restaurants, supermarkets and other shops, all of which sell authentic Asian produce.

The main street of Chinatown is Gerrard Street. A small but wide street in the centre of London, Gerrard Street has two beautiful red gates at each end. The street is full of Chinese lanterns, dragons and roasted ducks hanging in windows. There are so many restaurants, in fact, that it can be difficult to choose one. But certainly, one of the best is Imperial China on Lisle Street. Interestingly, Chinese food in London has improved in the last ten or so years and the taste is much more authentic than it used to be.

From here, you can walk along Shaftsbury Avenue, also known as Theatreland. This is, as you’ve probably guessed, exactly where so many of London’s West End theatres are. From musicals to dramas to murder mysteries, London’s West End has it all.

From Shaftsbury, it’s just a sidestep into Soho, a European-feeling spot full of pavement cafés and restaurants. The flavour here is more Italian than Chinese, and one of the best stores is Camisa, an authentic Italian food shop which sells all kinds of cheese, salami and oils. It’s a real Italian Paradise.

The nearest tube station to Chinatown and Soho is Leicester Square.

Westminster may be the heart of political power in the UK, but don’t let that put you off. It is also home to some very beautiful architecture, too. First of all, there is Parliament itself. This iconic building is like a series of giant brown candles melting into the Thames, at least at nighttime.

If you fancy a bit of pantomime, you can actually go and visit the Houses of Parliament. There are two kinds of pantomime. First, there is The House of Commons; second, there is The House of Lords. The public can visit both houses for free and watch live debates, either between the government and the other parties, or between the Lords themselves.

To visit, you can either queue outside on the day (between 1 – 2 hours’ wait), or book a ticket directly here. After waiting patiently, your reward will be to see lots of crusty old politicians shout at each other as if they were Punch and Judy, and then get nothing done.

Next to the two houses is the iconic Big Ben, or Elizabeth Tower, as it’s now called. This is free to visit and is a landmark of London. You can see it from almost anywhere on the Thames and it is instantly recognisable. The nearest tube station is Westminster.

In and around this area you can visit Westminster Abbey, Parliament Square or take a walk along the embankment. On a sunny afternoon, this part of London is particularly beautiful. You try not to look too hard at the Coca-Cola Eye.

Moving just a little up the road, you arrive at Trafalgar Square. Even if Admiral Nelson and his one leg doesn’t really excite you, there are plenty of things to see in what many people call The Centre of London. The best here is The National Gallery, a museum which has some of the most amazing art works in the world, including The Virgin on the Rocks, by Leonardo da Vinci.

Like so many museums in England, this one is free, and you can really spend hours in here learning all about culture and painting. It’s quite amazing just how many famous paintings you can see here, from Venus and Adonis to the Sunflowers or The Bathers. You can do all of this without even spending a single penny.

Next door is the National Portrait Gallery where you can see photographs of people like David Bowie and The Beatles. There is also an excellent café inside which sells cupcakes and frothy lattes. Only for the brave.

If you’d like to leave central London and see something a little more alternative, take the Northern Line up to Camden Town. There are many things to see and do here, most notably Camden Lock Market. Here you can find hundreds of independent shops which sell food, vintage clothes, jewelry, vinyl records and books.

Camden has long had a history of being against the mainstream and its world-famous market is no exception. Thousands of people visit this market every year to buy hand-made items, retro clothes or just to sit by the lock and enjoy the views of the canal. What’s more, Camden is a unique area with its own, distinctive personality.

Outside the market along the main road, you can see many unique shops and bars, and at night it’s the number one Goth and Emo place to be. So, if you like Marilyn Manson or My Chemical Romance, Camden’s the place for you. Jimmy Hendrix even played here back in the day. If you fancy it, you could also pop down to the Dublin Castle on Parkway and hang out where Amy Winehouse used to sip a gin or three before going home to read the phone book.

If you like the idea of a trip further afield, look no more distant than Richmond. Compared to the other places mentioned here, Richmond is like a visit to the country. It’s remote, middle-class and very leafy, but it’s still London. And it’s beautiful. Why not take a trip down south west to see what London’s like away from the clubs and the McDonald’s of Oxford Street?

Outside the main noise of the city, Richmond is an elegant and peaceful suburb which sits on the river Thames. But this part of the river is narrow, the bridges are small and you can hire a boat to row up and down the bird-filled waters. On a sunny day there are few places in London as tranquil and, well, as posh, to sit in and drink a pint or a Pimm’s.

Once you’ve had enough of the pub and the water and you fancy a walk, why not amble along the river path to Richmond Park, where you can see wild dear, as well as Londoners. This is a truly stunning place to spend time and the wildlife, right in the centre of a big, mad city like London, is a beautiful sight to behold. The deer are wild, and you can get pretty close to them, without upsetting them, and enjoy these wonderful creatures in all their splendour.

Once you’ve filled yourself with wildlife and finished looking at all the flowers and trees in Richmond Park, walk back along the river and enjoy the setting sun and the dragonflies over the water. After you’ve got an appetite, you could do worse than have dinner at this wonderful Italian restaurant in which there is no menu. Hey, if it’s good enough for Mick Jagger, it’s good enough for us, too.

To get to Richmond from central London take the train from Waterloo train station.

We hope that you enjoy these recommendations for London. Do you have a favourite restaurant, bookshop, museum, pub or neighbourhood? We’d love to know, so leave a comment in the section below.

If you’d like to know more about any of our English courses, have a look here. We offer a full range of courses from Beginner level to Advanced.

We use cookies to ensure that we give you the best experience on our website. If you continue to use this site we will assume that you are happy with it.OkPrivacy policy