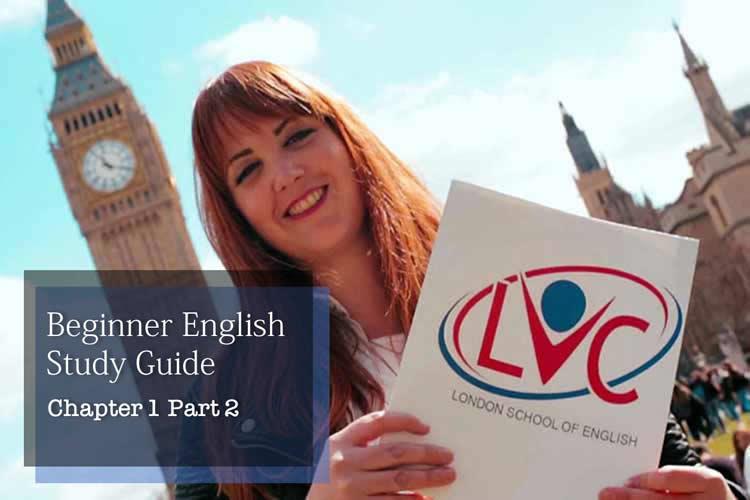 Here you can see some of the basic things you need to start learning English – from level zero.

These nouns are regular. Regular nouns end in s.

In some cases, the pronunciation is different and you get an extra syllable. For example, change, changes, sentence, sentences.

Irregular nouns do not end in s in the plural form.

Some irregular nouns are:

To describe one of something we often say a, e.g. there is a cat in the garden. When the noun starts with a vowel (a, e, i, o, u) we add n to the article, i.e. an elephant.

Example Conversation – What’s in your bag?
David: Your bag looks heavy, Susan. What’s in it?
Susan: My bag is absolutely full. I’ve got my purse in here, a notebook, an apple, an iphone, a makeup bag, and a passport.
David: Is it your passport?
Susan: Of course it is! What’s in your rucksack?
David: An umbrella.

The possessive (‘s) is used to indicate something belongs to someone, or the relationship between people. Example:

Where is Claudio’s book? He can’t find it.

This is Viviana. She is Claudio’s sister (i.e. the sister of Claudio).

Don’t confuse the possessive ‘s with the contraction of the verb to be, third person singular, i.e. it’s hot today – this is an abbreviation of: it is hot today (verb to be).

How to spot the difference?

Though it can be confusing, there is a simple way to tell if ‘s is the verb to be or the possessive s.

These examples refer to an adjective (cold), an adverb (here), a time, a name, etc. The possessive s, however, will refer to a noun – either a person or a thing, and there will be two nouns together – i.e. Claudio’s sister – Claudio = proper noun (name), sister = common noun (something general).

Singular
This is Claudio’s sister. (Note – sister can be singular or plural; the issue here is that there is one Claudio.

Plural
My parents’ house has four bedrooms. (Note – the plural here is parents; they may only have one house, but there are two parents, so we put the apostrophe after the s: parents’).

However, some things like a city can take the ‘s – e.g., London’s most famous restaurant.

To find out more about our Beginner English Courses, click here.